The Historic Old Northeast neighborhood (ONE) continues to be a St. Pete jewel on Tampa Bay because of its walking distance to the popular downtown lifestyle and grid of parks along the bay.

ONE encompasses 425 acres, 1.6% of the City’s area. The neighborhood, one of the first in the City, was platted in 1911 by C. Perry Snell and J. C. Hamlett. Many of the founding families of the City have made The Historic Old Northeast their home. The neighborhood is known for its diverse early 20th Century architecture that includes a variety of architectural styles and homes ranging in scale from small cottages to some of the largest homes in the City. Most homes were developed in a traditional pattern featuring porches and stoops that address the street edge, while garages and utilitarian functions are accessed from the alley network. Building lots are typically 60 feet wide by 100-128 feet deep. Narrower, 45 foot-wide lots are common in the neighborhood south of 13th Avenue, while some lots wider than 60 feet can be found north of 13th.

The neighborhood features an extensive gridded street pattern system with an alleyway network. Many streets are paved in Augusta brick and edged with granite curbs. Hexagon block sidewalks which line both sides of the street are another common feature within the neighborhood. An enveloping street tree canopy reinforces the pedestrian quality of the neighborhood.

The developers of the neighborhood dedicated significant portions of the adjacent waterfront to park land, another unique feature of the neighborhood. The Granada Terrace neighborhood located within the boundaries of The Historic Old Northeast is a distinctive early greenbelt or garden district style of neighborhood, one of the first in St. Petersburg. This portion of the neighborhood is known for its curvilinear streets and extensive use of boulevardier medians containing public monuments and landscaping features. Granada Terrace was also developed by C. Perry Snell and all buildings were required to be designed in the Mediterranean style of architecture.

In 1988, this neighborhood was designated a Local Historic District by the City of St. Petersburg. The entire neighborhood was listed on the National Register of Historic Places in 2003. The district is recognized for its largely intact number of early 20th century homes reflecting the tourist industry in the State of Florida in the first half of the 20th century. The neighborhood features 3,220 contributing structures, making it one of the two largest National Register districts in Florida. 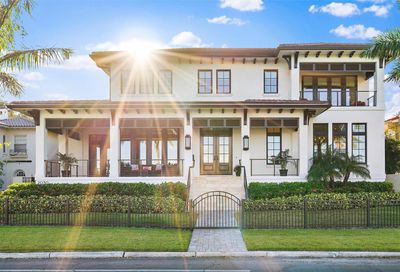 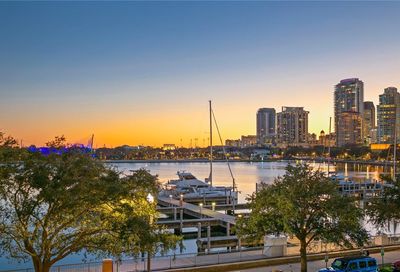 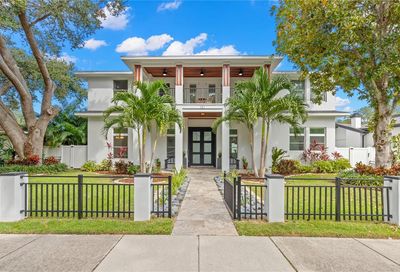 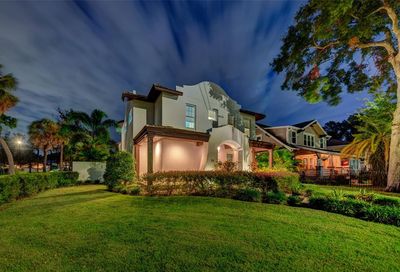 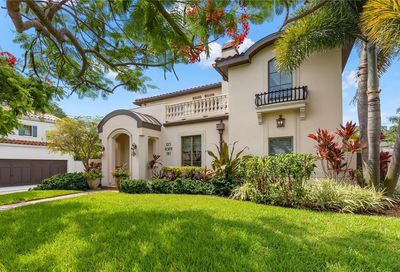 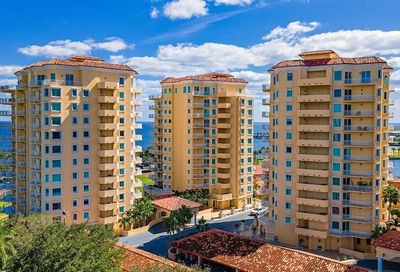 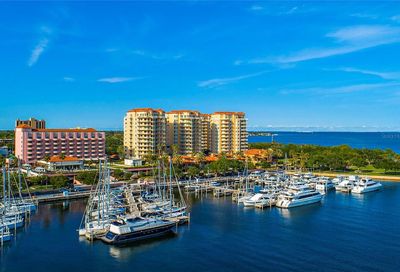 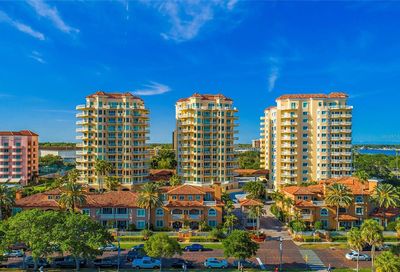 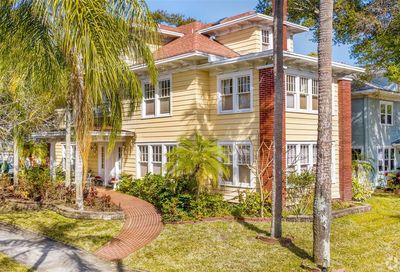 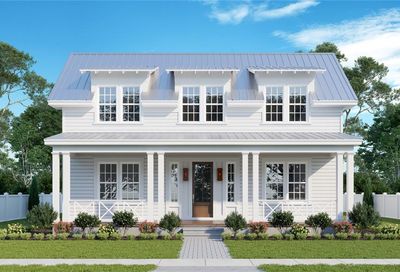 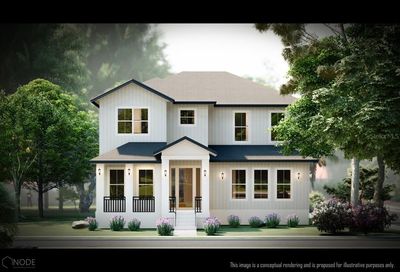 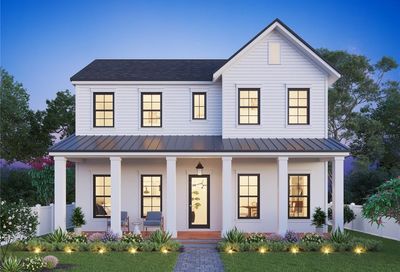 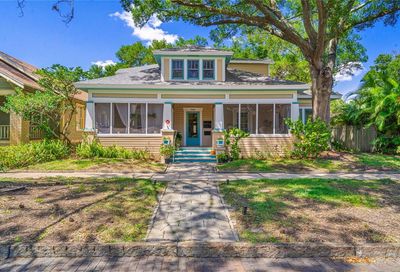 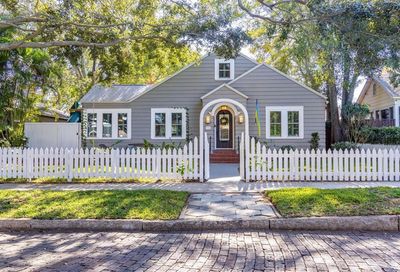 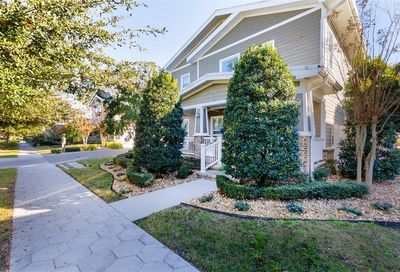 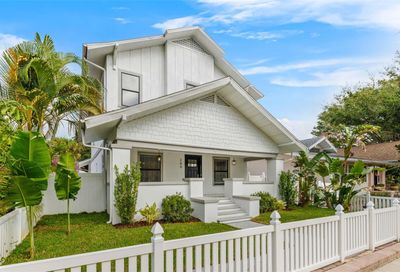 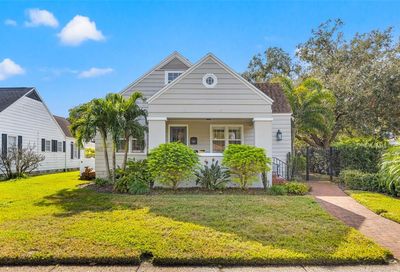 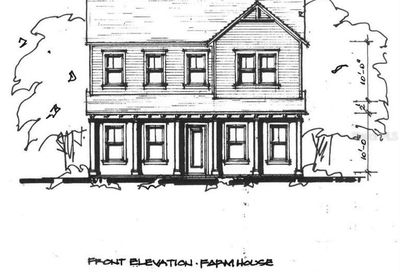 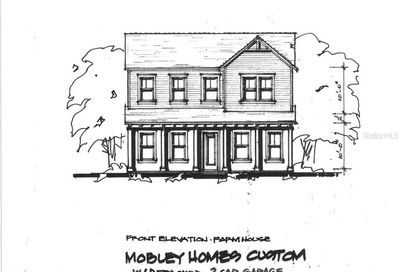 Information deemed reliable, but not guaranteed. the property information being provided is for consumers” personal, non-commercial use and may not be used for any purpose other than to identify prospective properties consumers may be interested in purchasing. the data relating to real estate for sale on this web site comes in part from the participating brokers.